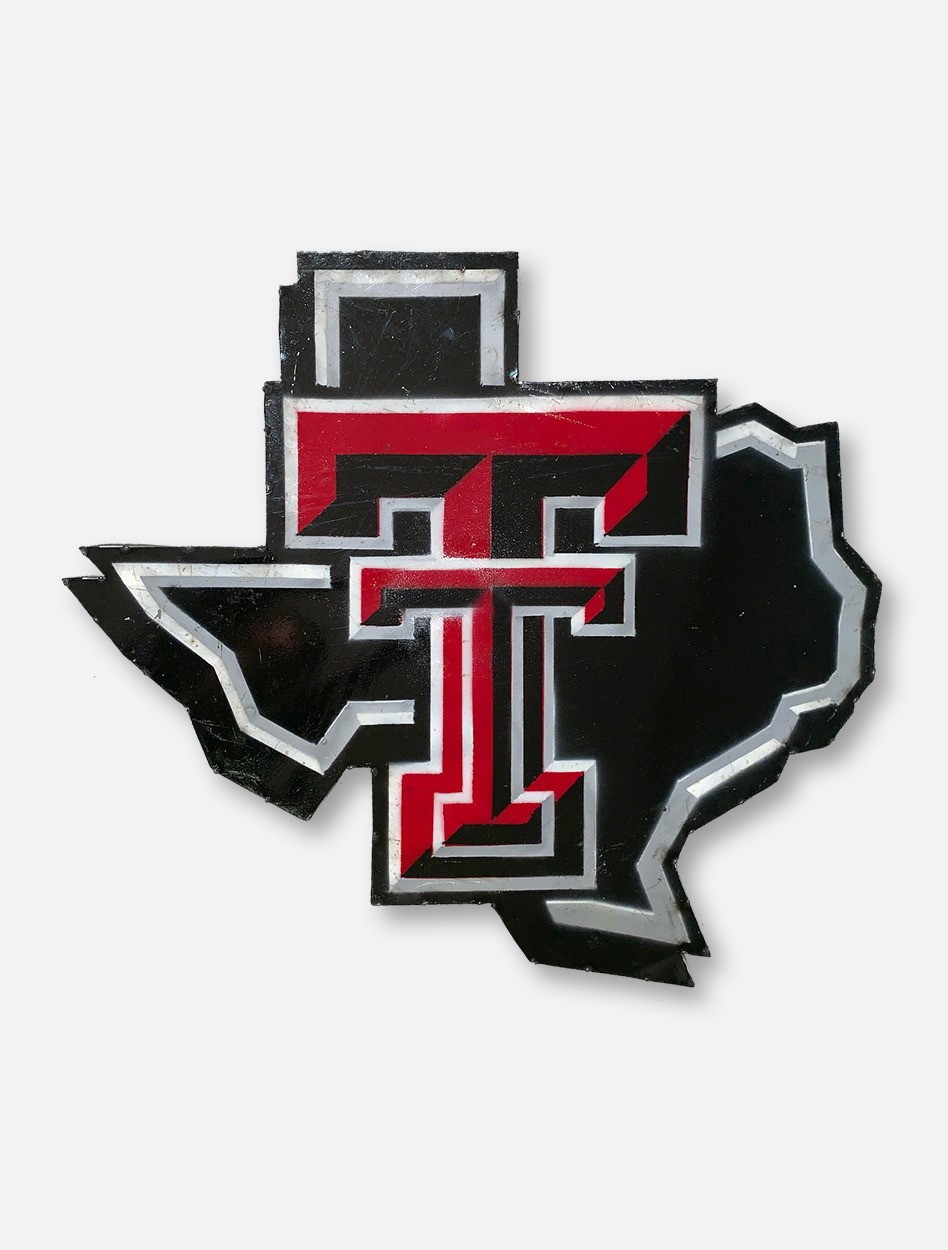 By now, more than likely most of us have seen someone in Texas Tech Red Raiders apparel. From Texas Tech t-shirts to Red Raiders face masks it is obvious that Red Raiders’ clothing is pretty cool. Everyone’s favorite college athletics department from Lubbock, Texas. With 17 different varsity teams all full of spunk and determination, our Texas Tech Red Raiders win over my heart year after year. I, much like you, have always been curious about how they ended up being called the “Red Raiders” so, today we’re going to go ahead and look into the origin of how these hometown heroes got their name.

Even Texas’s most loved and time-honored traditions have rich histories filled to the brim with heart and character. The first season played by Texas Tech was all the way back in 1925, ninety-five whole years ago at the time of writing this article. The home of our iconic team is called Jones Stadium, which was built seventeen years later in 1947. Originally, in 1925, the Fort Worth Star-Telegram suggested for the team to go by “The Dogies” because a Dogie is a calf whose mother died, and in their words “If ever anything had to rustle for itself, it was West Texas and Tech College.” The head coach’s wife, Mrs. Ewing Young Freeland, inspired by the Spanish architecture, came up with a far more popular suggestion for the name of our young team, The Matadors. In 1926 the students chose the famous school colors, scarlet and black, to represent a matador.

The Origin Of Red Raiders.

1936 was the first year that the fans and students of Texas Tech started calling the team the Red Raiders. Collier Parrish, the sports editor of the Lubbock Morning Avalanche, gave the team the nickname “Red Raiders” because of their all-red uniforms and coast to coast schedules. This was the first year the team had their unofficial mascot, the Red Raider, who is now commonly known as the Masked  Rider. The first in-person appearance of the Red Raider was largely held secret in 1937. The costume was kept a secret by a student. The students borrowed some cowboy boots from his roommate and wore a scarlet cape that was crafted by the Home Economics department then led the team out onto the field with a palomino. This prank was repeated several times throughout the season, then didn’t pop back up until the 1950s when another student was approached about making a mascot for the Red Raiders.

A Story For The Texas Tech History Books.

Many sports fans and students have enjoyed the games played by our Texas Tech Red Raiders over the years, with both stunning victories and crushing defeats. This truly inspirational team has fought their way through numerous games over the last hundred years and fought their way right into our hearts. Truly an inspirational team with a rich history, and names that they earned with sweat, blood, tears, and bold, unfiltered determinations. We’re all frankly quite excited to see them return to the field, and what else is there really to say other than “Go Red Raiders!”

What Does Your Choice of Earrings Say About Your Personality?

How to Size a Ring

6 Reasons to Use Hair Ties