Breakfast Routine During a Juice Cleanse

Eating while on a juice cleanse is likely to have minimal impact on your objectives, other than the possibility of slowing your weight loss process. Nevertheless, experts recommend you take certain foods for breakfast during a juice cleanse.

What is a Juice Cleanse and Its Benefits?

According to nutritional experts, a juice cleanse is a detox diet that encompasses taking fruit and vegetable juice for a measured period. A juice cleanse is believed to supply your body with the necessary nourishment and flushes out toxins and wastes.

The human body naturally generates metabolism toxins, including lactic acid and urea. You also accumulate toxins from the food you consume, the drinks you take, and environmental pollutants. These toxins, if not cleared off, can cause harm to your body. For this reason, you must follow a good breakfast routine during a juice cleanse to flush these toxins out.

The 7-Day Breakfast Diet Routine During a Juice Cleanse

Advocates of juicing recommend you mainly take organic food products. However, if you need more calories, you can include smoothies. Organic fruits and vegetables you can use in making your juice cleanse include: 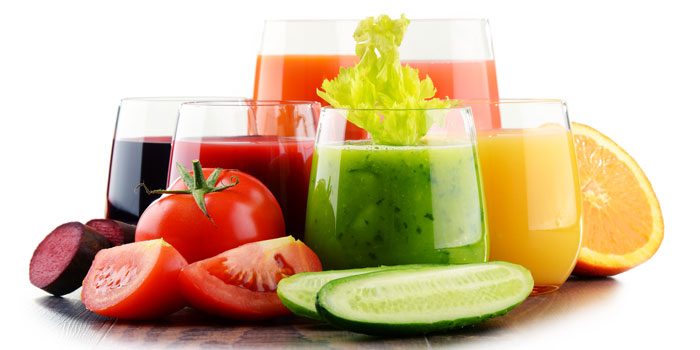 The best nut milk to include in your breakfast routine during a juice cleanse include:

What you Should Avoid During a Juice Cleanse

Some strict juice diets prohibit you from consuming all solid food and fluids not made from recommended vegetables, nut milk, and fruits. Nevertheless, there are foods you should avoid when under any juice cleanse. They include:

A meal plan that complements your juice cleanse program is crucial for optimal weight loss results. Therefore, create and follow a supportive breakfast routine like the one above to achieve the best results.